If you followed the Quick start, you hopefully already have a sense of how pylift is structured: the package is class-based and so the entire modeling process takes place within instantiation of a TransformedOutcome class. This method in particular implements the Transformed Outcome method, as described in Introduction to uplift.

Instantiation is accomplished as follows:

A number of custom parameters can be passed, which are all documented in the docstring. Of particular note may be the stratify keyword argument (whose argument is directly passed to sklearn.model_selection.train_test_split).

XGBRegressor is the default regressor, but a different Regressor object can also be used. To do this, pass the object to the keyword argument sklearn_model during TransformedOutcome instantiation.

We tend to prefer xgboost, however, as it tends to give favorable results quickly, while also allowing the option for a custom objective function. This extensibility allows for the possibility of an objective function that takes into account P(W=1) within each leaf, though we because we have had mixed results with this approach, we have left the package defaults as is.

Regardless of what regressor you use, the RandomizedSearchCV default params are contained in up.randomized_search_params, and the GridSearchCV params are located in up.grid_search_params. These can be manually replaced, but doing so will remove the scoring functions, so it is highly recommended that any alterations to these class attributes be done as an update, or that alterations be simply passed as arguments to randomized_search or grid_search, as shown above.

The class objects produced by the sklearn classes, RandomizedSearchCV, GridSearchCV, XGBRegressor, etc. are preserved in the TransformedOutcome class as class attributes. 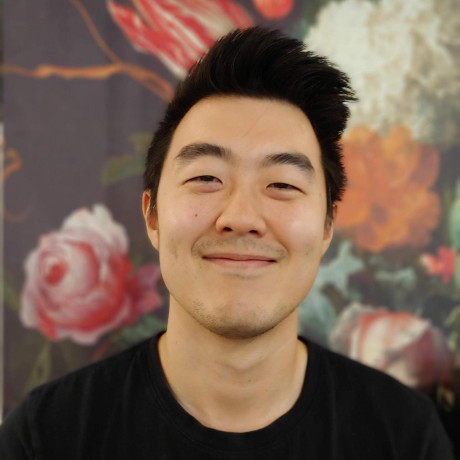